Ladakh- The Land Of Passes in Bollywood 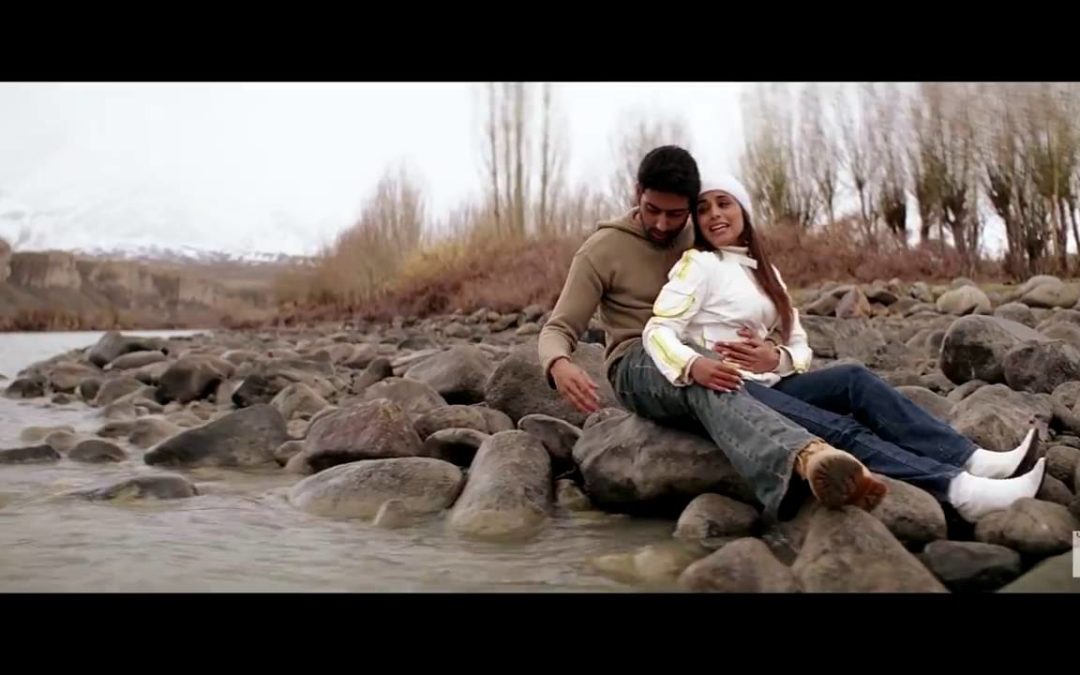 Did you know that you could get both sunburn and frostbite at the same time? Nature sure as hell is one interesting thing. Bound by two of the world’s highest mountain ranges- the Himalayas and Karakoram, Ladakh is also the coldest desert in the world. Also known as ‘Little Tibet’ because of it’s Tibetan influence, this place has become the hot favourite of our Bollywood filmmakers. Bollywood filmmakers have been capturing the landscape of Ladakh in several Hindi films from the past few decades, most of which we had no idea about. So let’s check them out! 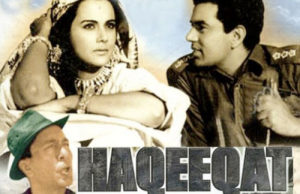 It was the first movie to have been shot in Leh-Ladakh. The movie showcases a platoon of Indian soldiers who are rescued by Ladakhi tribesmen after being considered dead for quite a while. 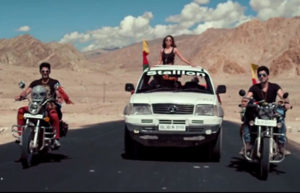 Remember Olympic Bronze-medalist debut movie ‘Fugly’? A major portion of it was shot having Ladakh as it’s backdrop. 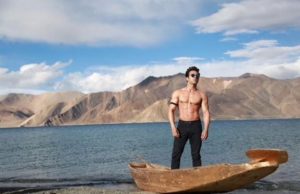 The storyline of the movie couldn’t really impress the audience, but it’s songs got pretty famous (especially on the radio, pfff) and those exotic locations depicted in most of the songs can be found in Ladakh!

SRK! The beard! The military attire! The beauty of the Pangong lake, Ladakh! What else can you ask for? 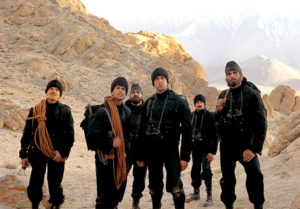 It has been the most motivating movie and shooting in Ladakh for a major portion of the movie brought a drastic change in director Farhan Akhtar’s personality on the whole. Ah! This place surely has some magic. 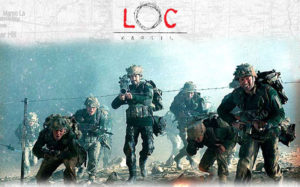 Director J.P.Dutta brought together several superstars for this Bollywood flick showcasing the hardships faced by the army men. The movie not only aroused patriotism but also gave us some serious travel goals! 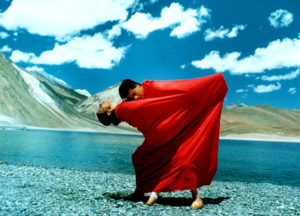 The song ‘Satrangi Re’ from the movie Dil Se was a perfect amalgamation of A.R.Rahman and Shah Rukh Khan’s work. The backdrop of the Pangong lake situated in Ladakh was the cherry on the top! 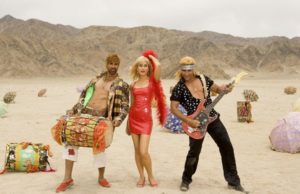 The director of the movie chose Ladakh for shooting for the song ‘White White Face’ because of the place’s “uncorrupted” character. 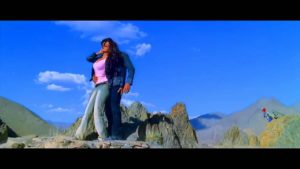 The song ‘Subah Hogi’ from Akshay Kumar and Priyanka Chopra starrer movie ‘Waqt’ was shot near the Pangong Tso Lake, Ladakh. (Don’t you want to visit this famous lake already?) 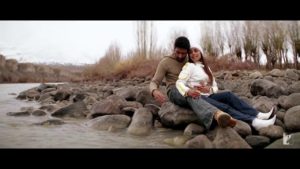 This movie won our hearts with its mischievous innocence. The song ‘Chup Chup Ke’ from the movie was shot in different locations of Ladakh like Stupas, Shey, etc. 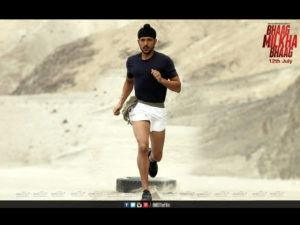 Ladakh is a place where the oxygen level is extremely low, yet Farhan Akhtar ran about 10-12 km every day in the Nubra Valley during the shooting of the movie. Now acting isn’t a cakewalk, is it? 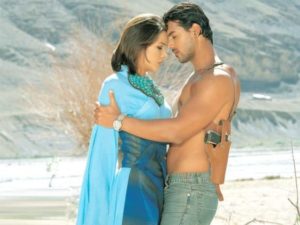 This movie is set in the backdrop of Spiti, depicting the story of a mysterious girl with an urge to join the monastery. 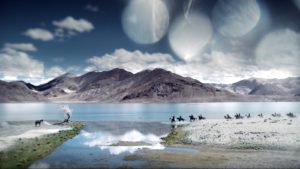 Ladakh is one of director Rakeysh Omprakash Mehra’s favourite places as after packing up Bhaag Milkha Bhaag he again moved to Ladakh for Mirziya, but this time he captured the monsoon season of the unexplored parts of the place.

Does this make you want to create you own little movie? Why not travel to #Ladakh. To check out for all women’s Ladakh trip, consider this.