When in Paris, don’t miss out on these. 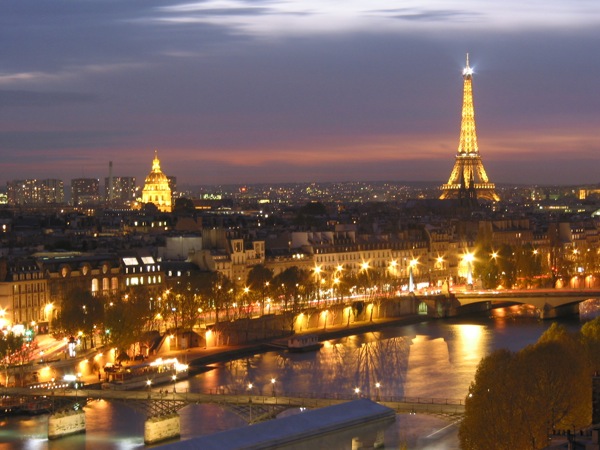 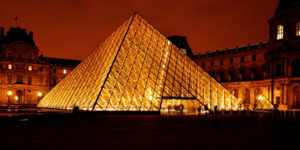 It was designed in the year 1981 by the then elected President Francois Mitterand, along with many unexpected developments for the Louvre. In 1989, the pyramid got built by Leoh ming Pei in order to accommodate the growing number of visitors. Initially, the Parisians protested the construction in the historical avenue but the outcome was so charming and breathtaking that today it is loved by the tourists and the Parisians so much that it has become a symbol of the Louvre. 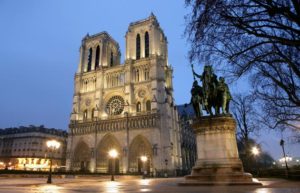 A cathedral church located in the heart of Paris with a mesmerizing aura, dazzling architecture and a touch of history. This church is said to host one of the best Easter masses. As it’s a famous tourist attraction, it’s mostly busy and crowded but you wouldn’t want to miss this one as it is beautiful inside out. 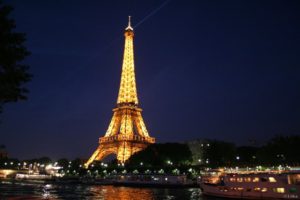 Built by Gustauve Eiffel, it is a tower touching the skies during the day and a beam of shimmering stars during the night! This is the most famous and sought after tourist attraction in Paris which you yourself won’t miss and it’s something you’ll find everywhere, ranging from their keychains to their t-shirts! People also dream to kiss their partners in front of the Eiffel tower so Heads up, reader! 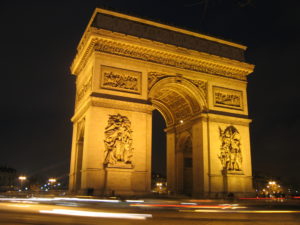 Also known as the Arc of Triumph, it’s a historical monument built in the form of a gate with the names of 558 generals and their great victories engraved on it. Underneath lies the grave of an unknown soldier of France. This gate leads to an avenue which is said to be one of the most beautiful places to be in, surrounded by luxury boutiques, posh restaurants, and entertainment cafes. 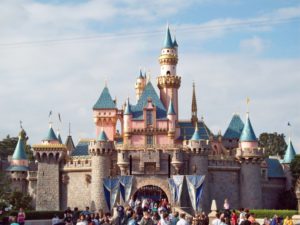 It has two theme parks, one with Sleeping beauty’s castle and the other of Walt Disney! It’ll give you the opportunity to be a kid again and enjoy life to the fullest and if you’re traveling with your kids then they surely deserve this treat after traveling with you to all the museums and monuments! Get that child out in you and have a colorful day in Disneyland.

One of the most opulent buildings in Paris and one of the most famous opera houses of the world, this ancient place is now a home to the Paris ballet with a 2000 seat theatre, screening ballets frequently. If you’re in Paris, you wouldn’t want to miss their performance. 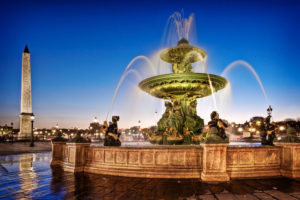 Place de la Concorde is found when you reach the end of the Champs-Elysées. It is famous for the Luxor Obelisk (a 3,300-year-old Egyptian obelisk erected on the square), the surrounding prestigious hotels, and the two monumental fountains. Created in 1772, and having been an execution site during the French Revolution it is the site where revolutionaries like Louis XVI and Marie-Antoinette were guillotined. 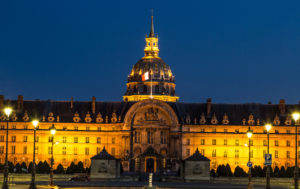 Originally only a number of barracks were planned for the disabled people, but King Louis XIV chose a design by architect Liberal Bruant which consisted of a large impressive building with a royal courtyard and church. This place was used to have military parades and today it’s one of the most exquisite sites to gaze upon! 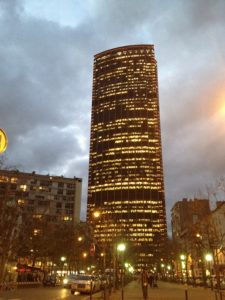 Montparnasse is an area of Paris, situated on the left bank of the river Seine, located at the crossroads of the Boulevard du Montparnasse and the Rue de Rennes, between the Rue de Rennes and boulevard Raspail. Spare and spend a full day in this area to experience the most of it!

So plan a vacation super soon and aimer la Paris! Click here to book your tickets to Paris now.