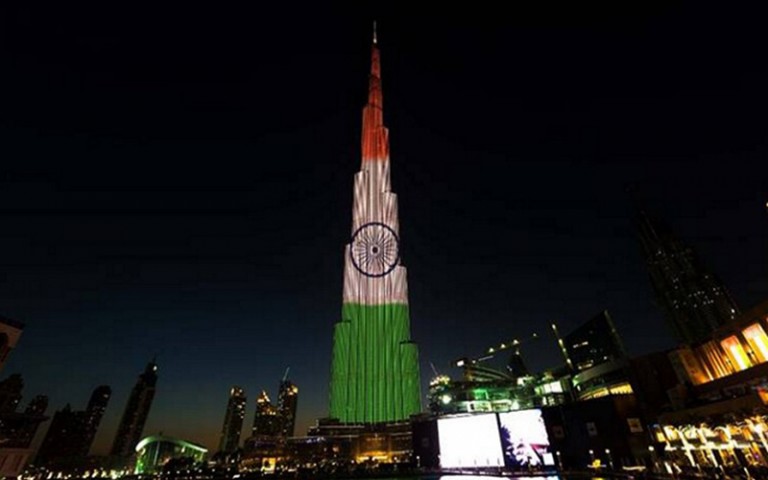 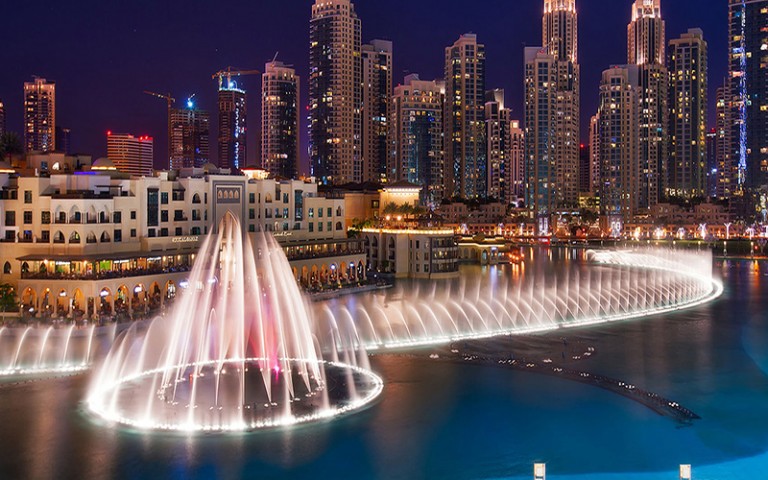 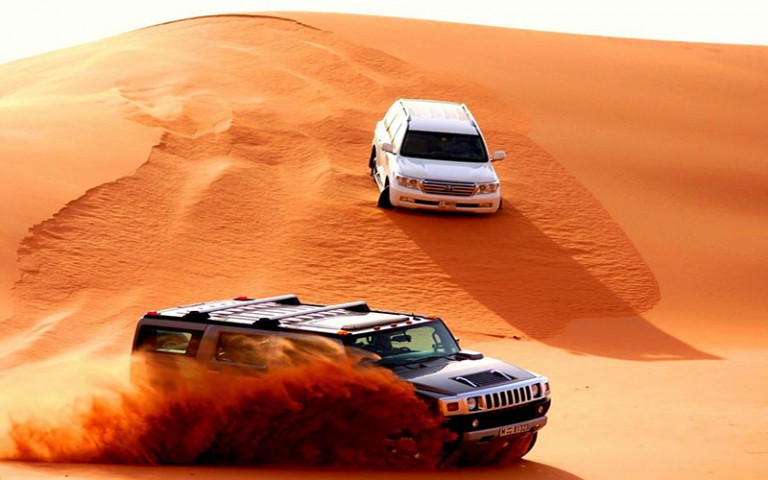 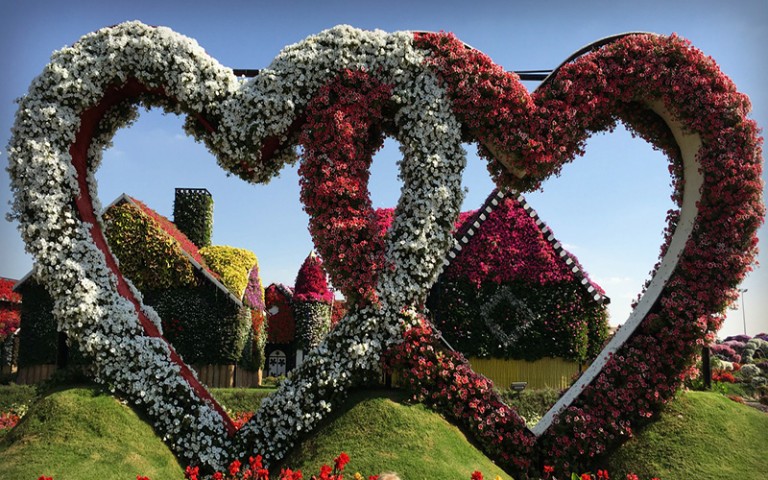 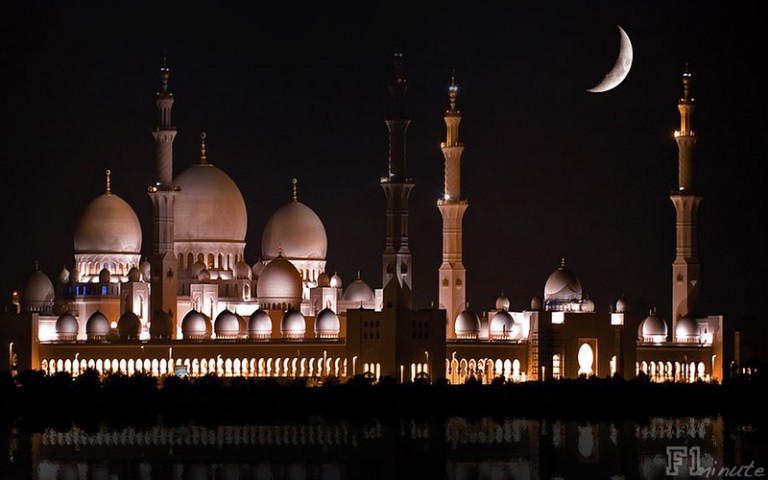 Situated on the south-east coast of the Persian Gulf on the Arabian Peninsula,Dubai is one of the seven emirates that complete the country in parts. Earning fame as a cosmopolitan metropolis, Dubai is the business and cultural hub of the Middle East and the Persian Gulf region. The city of Dubai is known all over the world for its magnificent skyscrapers and technology. One can see an abounding collection of building and other various structures which display a great variety of architectural styles.Dubai is also about various shopping hubs from Gold Souks to Dubai Mall to Mall of Emirates and so on. Major Landmarks like Burj Khalifa,Jumeira Beach,Dubai Musuem and Burj Al Arab never fail to impress tourists with each having their own charm and uniqueness.

To avail an Early Bird discount you need to pay full amount or else you can book trip at our  reglar price while making initial advance amount of : Rs. 40,000/- to reserve your seat through various payment options available at our website.