These Women Are Setting The Bar High and Breaking Stereotypes. 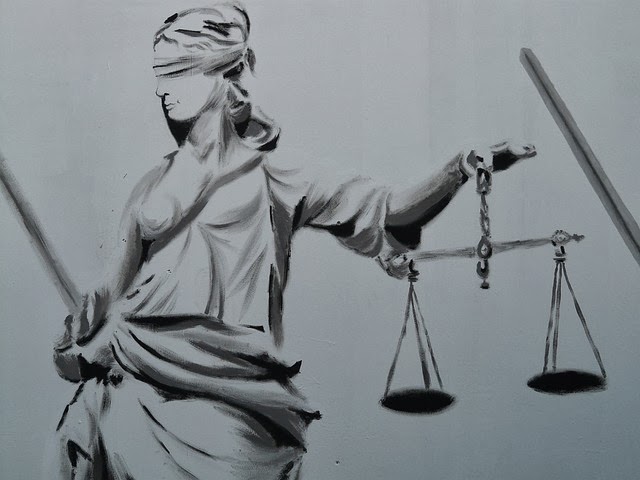 According to many, judicial services in India have always been something that only men have been deemed fit enough to head. Over a long period of time, the country has seen a number of women judges, but 4 women are setting records our judicial system has yet to see. Despite all challenges and prevailing stereotypes, they have beaten all odds by being appointed as the Chief Justices of 4 major high courts. 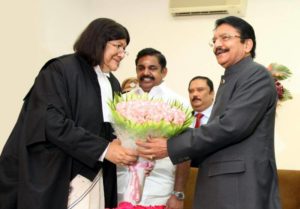 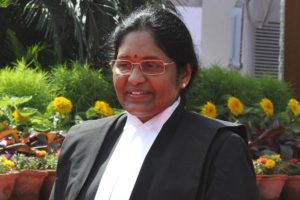 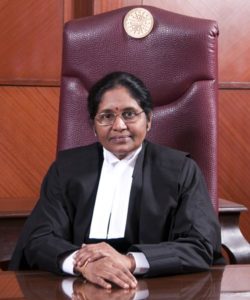 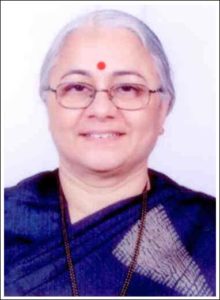 Some sources give statistics that show that women constitute a small part of all high court judges, 10.86% to be exact. Which means there are only 69 women judges out of 652 judges in 24 Indian high courts.

In a recent interview, Minister of Law and Justice, PP Chaudhary stated:

“Appointment of judges of the supreme court and high courts is made under Articles 124 and 217 of the Constitution of India respectively. These articles do not provide for reservation for any caste or class of persons. There is no proposal to provide reservation for women in the appointment of high court judges. The government has however been requesting the chief justices of the high courts that while sending proposals for appointment of judges, due consideration is given to suitable candidates belonging to scheduled castes, scheduled tribes, other backward classes, minorities, and women.”

Another problem that prevails in the judicial system is the appointment of women to the Supreme Court of India.

Even after 7 decades of independence, there have been only 6 women appointed as Supreme court judges. It was in 1989, 42 years after declaring ourselves independent, and after 39 years of the Supreme Court, that the first woman supreme court judge, Justice Fatima Beevi, was appointed. Even now, there is only one woman judge acting in the supreme court, Justice Banumati. No woman has even been appointed as the Chief Justice of the Supreme Court of India.

Some say that there is discrimination prevailing in the judiciary of the country but this does not imply an unavailability of efficient women lawyers in the court and girl students in law school.

Women enrollment in law schools is actually increasing but it is quite disheartening to see a small number of women judges in the courts. With the appointment of these 4 women as Chief Justices for 4 major High Courts, there is a ray of hope for all women and girls who enroll in law schools all over the country.

To serve the purpose of a healthy democracy, there can be more transparency to women lawyers. The judiciary can display their capabilities by following on such examples and appointing women to more powerful positions in the services. Not only will this set an example for other government services, it will also add to the spirit of women empowerment.

More power to you, women!